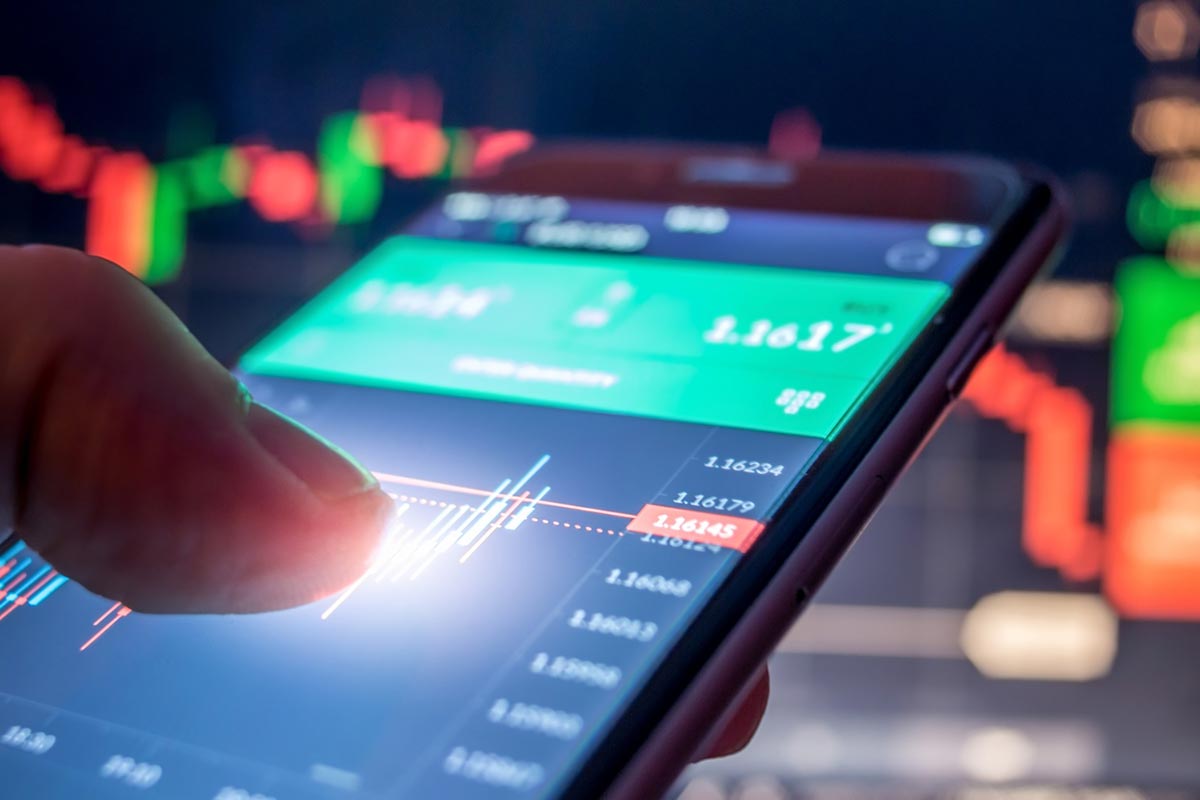 The Market Abuse Regulation (MAR) entered into force in the European Union in July 2016, affecting issuers on both regulated and unregulated securities exchanges across the continent. One of the focuses of the legislation is the trading activities of persons discharging managerial responsibilities (PDMR). As people in managerial positions, it is assumed they are most likely to hold or have regular access to inside information that could be used to abuse the market. This is also the reason for the introduction of a closed period under MAR.

PDMRs and people closely associated (PCAs) with them, including their spouse, dependent child or other relative and associate, have to provide notification of each trading activity above a certain threshold set by MAR and the National Competent Authority. The closed period is in addition to these transparency requirements.

In this article, we will discuss what a closed period is, when it takes place and how it affects personal trades made by PDMRs. We hope this will help you remain compliant with the EU’s regulation on market abuse, which is also enshrined in law in the United Kingdom, where it is overseen by the Financial Conduct Authority (FCA).

What does a closed period mean?

The closed period, detailed under Article 19(11) of MAR, is a length of time during which PDMRs are prevented from undertaking personal trading in the assets of the issuer. This prohibition also applies to direct or indirect third-party trades made by PDMRs in the same instruments.

For the purposes of MAR, a PDMR is someone who holds a managerial position, such as a senior executive, who has regular access to inside information and who has the power to make decisions that affect the future developments and prospects of the issuer.

Overview of the key MAR requirements

Timing of the closed period

A closed period comprises 30 calendar days, as opposed to business days, before the announcement of an interim financial report or year-end report, which the business is obliged to make public in line with the rules of the trading venue or the national law of the member state in which it is listed.

The European Securities and Markets Authority (ESMA) confirmed that the announcement of both the interim and year-end reports is defined as the moment that the issuer reveals the contents to the public. This marks the end of the closed period. However, there are some exceptions to this rule.

Upon the publication of MAR, some issuers were unsure as to whether the announcement of preliminary results would end a closed period. ESMA addressed this in its Q&As on the regulation. The authority states that, when an issuer announces preliminary results that are agreed by management and which will be included in the final year-end financial report, that can mark the end of the closed period.

However, the authority states that this applies “if the disclosed preliminary financial results contain all the key information relating to the financial figures expected to be included in the year-end report.” In the case that the information changes between the preliminary and final report, there would not be another closed period. Then, the issuer should proceed in accordance with Article 17 of MAR, relating to the public disclosure of inside information.

Even though there is not a closed period in this case, the PDMR is likely to have access to inside information relating to the issuer’s results and, if so, they would not be permitted to trade in the issuer’s securities, as their investment decisions could be swayed by the information that they hold. This would be considered insider dealing.

The PDMR should not conduct any personal or direct or indirect third-party transactions relating to “the shares or debt instruments of the issuer or to derivatives or other financial instruments linked to them” during closed periods.

The introduction of closed periods does not override the prohibition for PDMRs on unlawful disclosure of inside information. For example, if a PDMR gains access to financial information that would affect the share price of the issuer if made public, they could not justify acting on that information in a personal capacity even if the date of the transaction was outside of a closed period.

Article 19 does not prejudice the MAR requirements on avoiding insider dealing and improperly disclosing inside information.

Are there any exemptions?

Article 19(12) does offer limited circumstances in which a PDMR may perform a transaction with the issuer’s securities during a closed period. They are:

Once again, neither of these circumstances overrides the individual’s obligation not to disclose inside information or not to commit market abuse through insider trading.

National competent authorities (NCAs) issued 60 criminal sanctions and 279 administrative sanctions across the EU and UK for infringements of MAR in 2019, the last year for which there are figures. The financial penalties levied totaled €88 million for the year.

Besides criminal sanctions, the financial repercussions for PDMRs who fail to comply with Article 19, including the requirement not to conduct personal trades in the issuer’s securities, are:

Should you stop making statements during a closed period?

Many companies tend to stop making statements during a closed period, as they don’t want to affect their share price leading up to a financial report. If they have a non-urgent statement to make, they will usually do so either before or after the period. However, if there is major news that they need to communicate, such as an accident that will affect the company’s operations, they should announce this whether in a closed period or not. It is not a legal requirement that companies refrain from making statements in closed periods.

How do the MAR closed periods affect conditional transactions?

A transaction is acceptable during a closed period if the PDMR:

The PDMR, in this case, has not conducted any dealing on their own account during the period, so the transaction is not a subject of the closed period prohibitions.

They cannot enter into a conditional transaction during the closed period. In addition, they should not enter into any transaction at any time if they are in possession of inside information that could have a significant effect on the price of the product in question.

Is an issuer subject to the MAR closed period?

The closed period is related to the personal trading of the PDMR or their trading on the account of a third party. It does not affect the issuer even though PDMRs are responsible for managerial decisions such as instigating buybacks, awarding shares under employee share plans and other such transactions. They are doing so in their capacity as an employee or director. The usual reasonable investor rules on insider trading for market participants do, however, still apply.

Should a PDMR provide evidence when asking for permission to deal during a MAR closed period?

As per the Commission Delegated Regulation (EU) 2016/522, the PDMR must be able to demonstrate that an allowable trade during a closed period – those mentioned in Article 19(12) – had to be executed at that particular time in the calendar year.

In the case of trades allowed under exceptional circumstances, the PDMR should provide a written request to the issuer to explain why the transaction relating to the issuer’s shares must take place at that time in order to gain clearance at their discretion.  This could be due to a severe financial difficulty or another suitable reason that necessitates an immediate sale of shares.