How To Build A Speak-Up Culture From Scratch 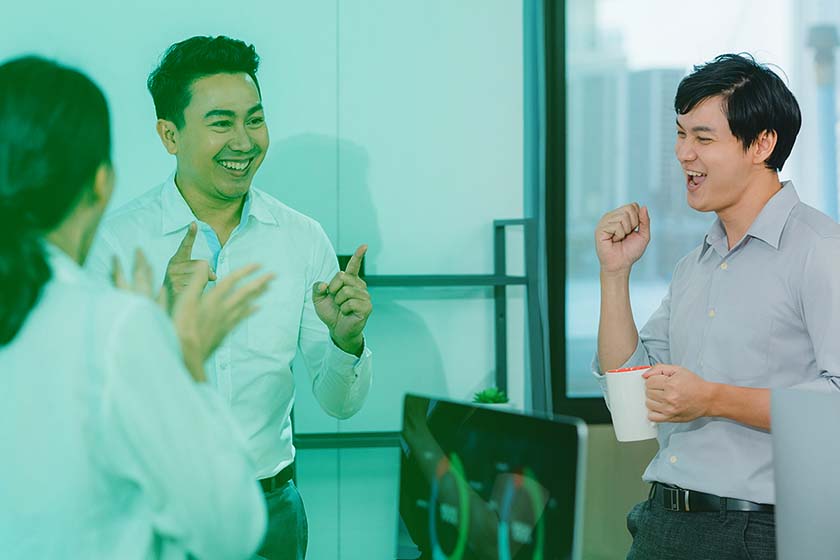 The EU Whistleblowing Directive was introduced to protect those who report wrongdoing in the course of their work because “potential whistleblowers are often discouraged from reporting their concerns or suspicions for fear of retaliation”. The directive requires businesses to implement confidential reporting channels, investigate reports in a fair manner and prevent reprisals against the reporting person. These elements can provide the building blocks of a speak-up culture.

Transparency International Ireland found that 24% of whistleblowers in the country between 2017 and 2020 had been penalised for making their reports. This attitude from organisations can dissuade others from doing the right thing and allow criminal behaviour to thrive. 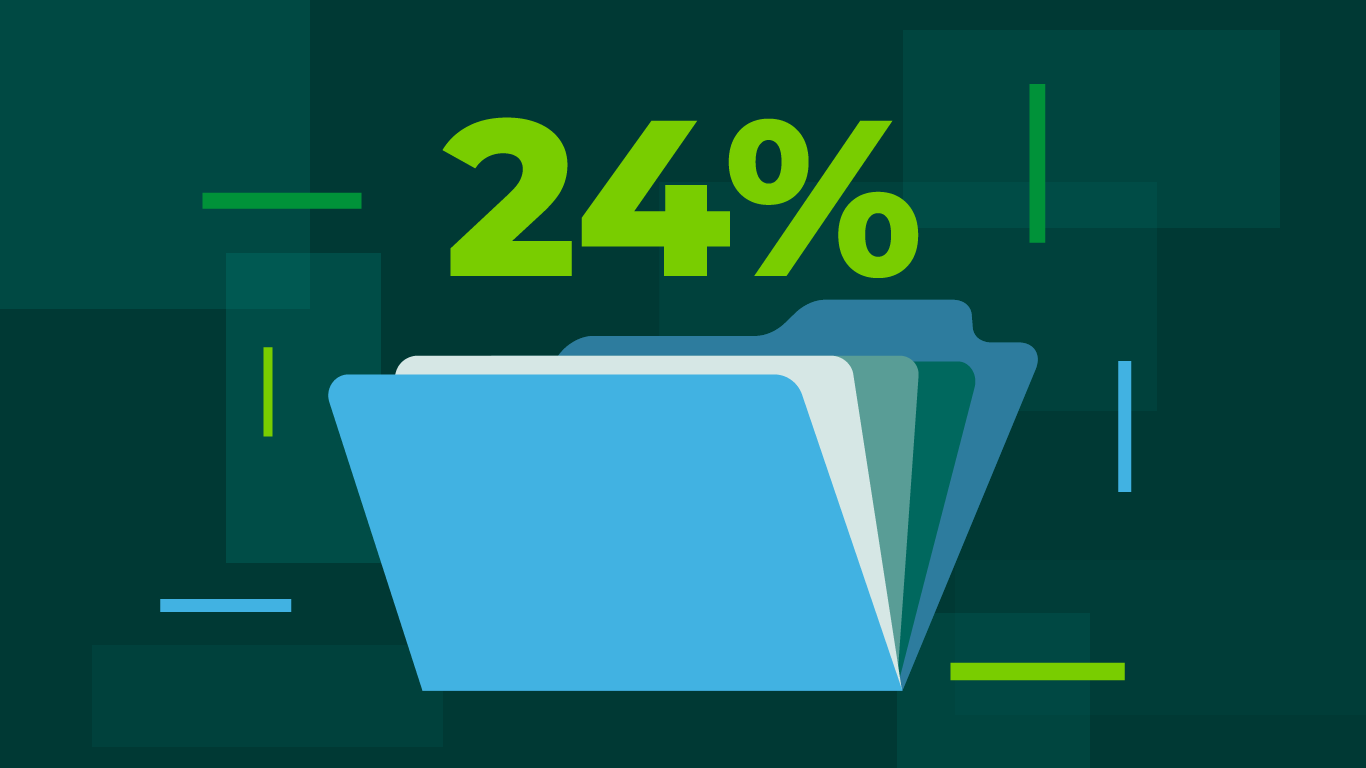 In order to prevent illegal activity that could lead to financial losses and reputational damage for your organisation, you need to foster a culture where people are rewarded and valued for whistleblowing rather than punished and treated as troublemakers.

What is a speak-up culture?

A speak-up culture is an environment at work in which colleagues are encouraged to report wrongdoing without fear of reprisals from peers or management.

In a speak-up culture, the company takes each report seriously and gives it due consideration before deciding how to act on the information received. It should conduct an investigation before deciding on an appropriate manner in which to resolve matters and change procedures so that any illegal activity or unethical behaviour cannot happen again.

Why is a speak-up culture important?

A speak-up culture affects businesses and employees in a number of ways, including:

If staff members feel valued and protected as employees, as well as confident that their voice will be heard, they are more likely to be loyal to that organisation. Conversely, when workers’ concerns are dismissed out of hand, they will be inclined to look for alternative employment.

When faced with reports of wrongdoing, brands that are seen to take swift action to eradicate illegal activity develop a positive reputation amongst employees, customers, suppliers and other stakeholders. Failing to investigate a whistleblowing report, or even encouraging unethical behaviour, has the opposite effect and can damage the public image of your organisation.

Linked to brand reputation, a company that fails to listen to its staff can find its name tarnished, leading to a drop in sales. In addition, if a business is seen to have dismissed concerns raised by staff or allowed retaliation to take place against whistleblowers, it can be subject to financial sanctions.

How to develop an effective speak-up culture

The EU Whistleblowing Directive requires companies to implement internal reporting channels through which employees and other eligible persons can bring up the wrongdoing that they have witnessed.

These channels provide a key element of your speak-up culture as they are the first step in a process that leads to an investigation and eventual resolution for reports of illicit or criminal activity. There are a number of different options for reporting channels:

Positive Group found that employees who witnessed senior figures in their organisation speaking up were more likely to do so themselves. This is no surprise because corporate culture often lives and dies on how the people in leadership positions behave. If senior leaders are seen to be transparent, to speak up and to follow up on reports that have been submitted, more employees will be likely to bring their concerns to the table.

3. Be transparent with your expectations

Transparency is the key to an effective speak-up culture at the workplace. For this reason, you have to be clear about which behaviours are deemed completely unacceptable within the organisation. There should also be transparency over how you will treat whistleblowers and those who seek to retaliate against them for making their reports.

The EU Whistleblowing Directive includes reports made about breaches of European Union law in its scope, but some member states are extending that to include national law and, within your organisation, you can extend that further if you wish.

To promote transparency, ensure you have a whistleblowing policy and that all the above information is contained within it. 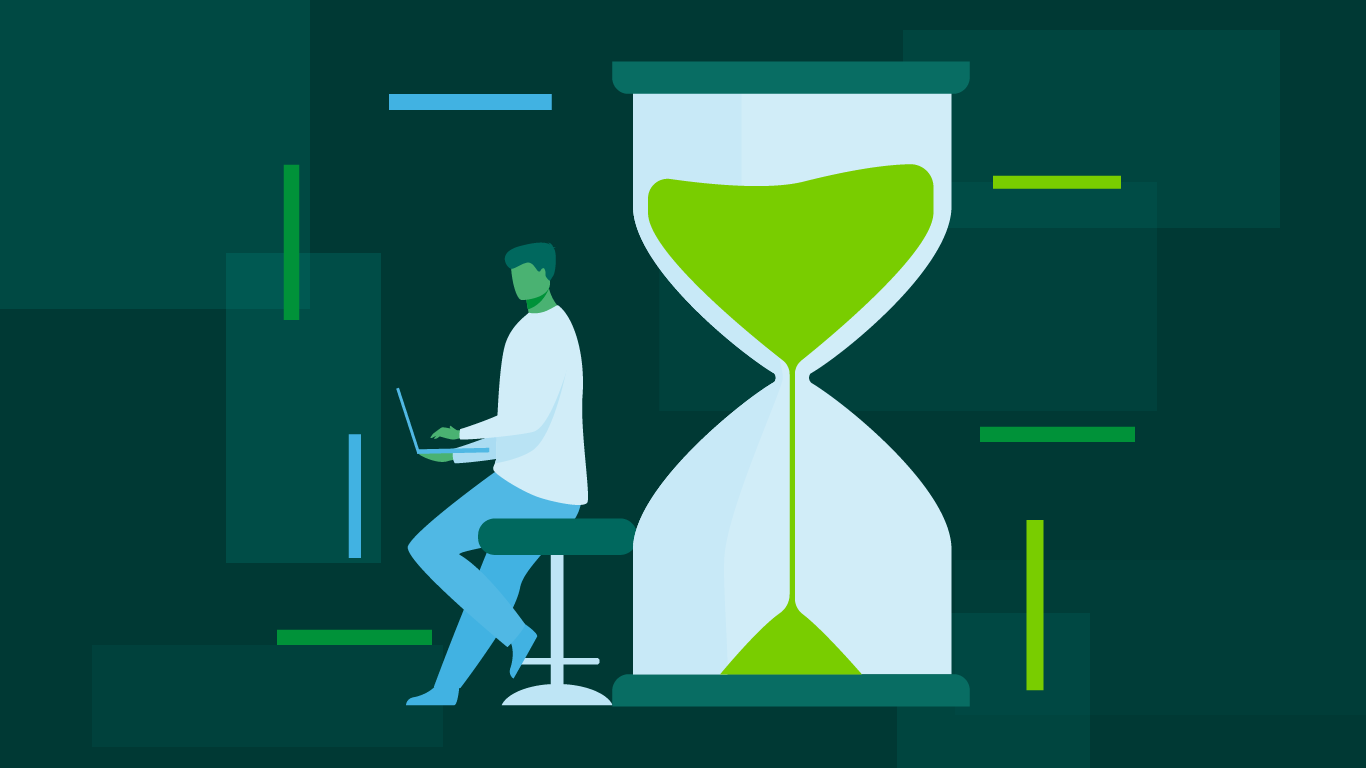 4. Prove that it is worth speaking up

The way to prove that you take reports seriously is to investigate them and resolve them in good time. The longer the process takes, the more it might seem like the complaint has been ignored or belittled.

It can be a concerning time for an employee who has filed a report. They may have decided to break up their silence, and once the report is in, they will be nervous about the reaction from management and their peers. By getting back to them quickly, you can reassure them that speaking up was the right thing to do.

Remaining in contact with the reporting person throughout the process helps them understand it and should give them peace of mind.

You should do all you can to encourage speaking up, communicating the benefits for both employees and the business. You can even reward reports that lead to the end or prevention of wrongdoing.

5. Create training for employees and leaders

It is very difficult to instil a new culture in an organisation without committing to a robust training programme. Both leaders and employees need to understand how your speak-up processes work, what is expected of them and how to issue and deal with a report.

By committing to a training programme on this specific topic, you show your dedication to developing a strong culture of compliance with the EU Whistleblowing Directive and to listening to what your staff have to say.

For employees, you need to show how to escalate concerns and what the expected behaviour is when relating to peers who have made reports. For leaders, you should concentrate on developing the skills they need to conduct difficult conversations, their active listening abilities and similar competencies.

Another way to show that you value your employees’ input is to ask directly for it. Provide them with a survey relating to your speak-up culture and ask them questions such as:

What are the signs of a weak speak-up culture?

How can leaders encourage their employees to speak up and report wrongdoing?

Company leaders can encourage employees to report illicit behaviour by being seen to take such reports seriously. If a leader asks for opinions and instantly dismisses anything that diverges from their current point of view, employees can see speaking up as a pointless exercise. Creating an inclusive culture plays a critical role in encouraging open discourse of employee concerns.

Why do employees resist speaking up?

According to a Gallup poll, only three in ten workers feel that their opinions count with their senior colleagues. If this culture exists in a workplace, employees may feel that the benefits of speaking up are outweighed by the potential pitfalls of “rocking the boat” and so they resist submitting reports on wrongdoing.

How do you measure a speak-up culture at work?

You can use focus groups or anonymous surveys to gain employee input on the effectiveness of your speak-up culture and whether you provide a safe environment. Asking whistleblowers about their experiences using your internal reporting systems provides valuable insight, too. This actionable feedback should help you fine-tune your efforts.