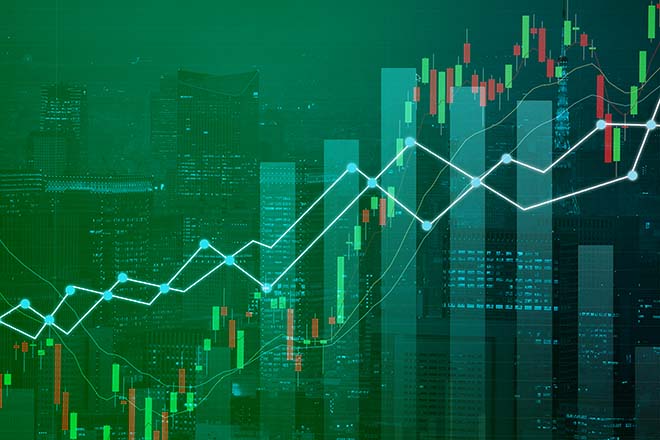 Pre-trade risk can result from human error when inputting incorrect figures in buy or sell orders. Whether it is related to the volume, value or size of orders, if a company sends inaccurate details out to the market, there can be disastrous consequences.

Towards the end of the 2000s, a number of algorithm and HFT-related flash crashes occurred in the equity markets, most notably:

In addition, exports blamed HFT practices for the flash crashes on the sovereign bond markets in Germany in 2015 and Italy in 2018.

As such, it is essential that investment firms take steps to prevent issues like these from occurring in the future.

What is Pre-Trade Risk?

Pre-trade risk relates to the factors that you can envisage creating a negative impact on your trades. This might relate to human factors or to potential problems with algorithms that could cause instability for your organisation or the market as a whole.

Examples of pre-trade risks include:

Why is pre-trade risk important?

If there is no system for mitigating pre-trade risks, these errors can cause financial and reputational damage to an investment firm and destabilise the market at large.

The Markets in Financial Instruments Directive (MiFID II) says that “an investment firm that engages in algorithmic trading shall have in place effective systems and risk controls suitable to the business it operates to ensure that its trading systems are resilient and have sufficient capacity, are subject to appropriate trading thresholds and limits and prevent the sending of erroneous orders or the systems otherwise functioning in a way that may create or contribute to a disorderly market.”

Failing to have the correct systems in place can lead to financial penalties for problems that occur due to preventable risks. One notable example is ABN AMRO Clearing Bank, which received a fine of SEK300,000 in 2013 after a fat-finger error by one of its sponsored access clients led to it posting an inflated sell-order. The client inputted -5,000 shares in the sell order, which its trading system erroneously converted to 294,000,000 shares.

Your pre-trade risk controls should feature the following rules to ensure you remain compliant with MiFID II and protect both your organisation and the market.

If you set parameters for the volume of transactions you can make within a certain amount of time, this control will prevent uncommonly large order sizes from submission. You might opt for a particular number of orders or set acceptable percentage levels to ensure orders do not exceed an average or determined proportion of trades for that day or type of financial instrument.

The control will prevent any more trades from taking place after reaching the parameters set. As such, the organisation is not committing to an unsustainable level of orders.

You can set limits to the value of single orders that you make. This prevents any fat-finger errors from processing, costing the business financially and causing disruption to the market.

Using a similar system to the volume limits, you can prevent your employees from making trades above a certain value. As a result, you can avoid outlying transactions by cancelling them before they go through.

Orders must fit within price parameters for you to be able to execute them. You set these price collars in place so that you cannot make transactions that are out of the natural price range of the product in question.

If you attempt to make a trade at a price that is too far away from where the market is, the controls will decline the transaction, and you can reassess the proposed trade to remedy the error.

This control means that you eliminate the risk of buying too high or selling too low by accident.

Implementing execution throttling, where you set a maximum number of repeat executions featuring the same characteristics, prevents faulty algorithms from flooding the market.

This halts obvious errors before they get through. You can set the ideal execution rate for your organisation, and the throttle will prevent you from exceeding this. 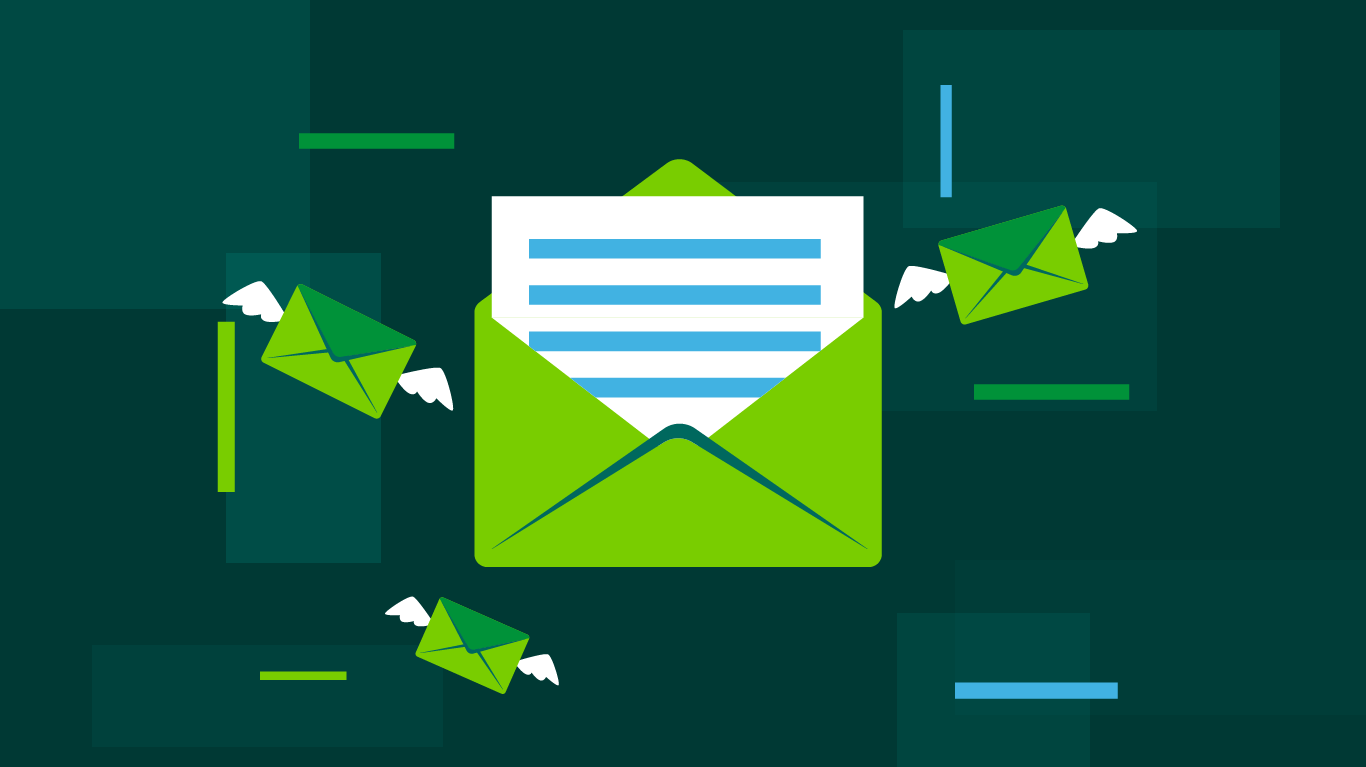 This works similarly to execution throttling, but rather than limiting just the executions of orders, it prevents excess submissions, amendments, order cancellations and other messages from reaching the trading venue.

You should have the ability to instantly kill all existing deal in the event of any problems. This stops accidental trades from spiralling out of control by instantly removing them.

There is a potential for employee personal trades to cause a conflict of interest with clients on whose behalf you trade. In addition, there is a risk of insider dealing in some cases, too.

Setting parameters for what you deem acceptable and unacceptable personal trades for your employees in a pre-clearance platform, such as TradeLog, enables you to prevent staff from making non-compliant trades.

What is pre-trade price control?

Pre-trade price control is the act of setting reasonable parameters in which a user can enter for an order without it being too far from the market. This allows your system to instantly deny approval for trades outside of this price range, helping to prevent transactions made in error.

What are bad trades and how to identify those?

Bad trades are simply those which lose the trader value. In the context of pre-trade risk, a bad trade is one that is made in error, and pre-trade risk controls identify these and stop them from happening.

How do exchanges control the risks of high-speed trading?

Exchanges can run their own pre-trade risk controls that they apply to market participants. These controls identify and prevent potentially damaging trades from occurring.