How Do You Manage a Conflict Of Interest As A Compliance Officer? 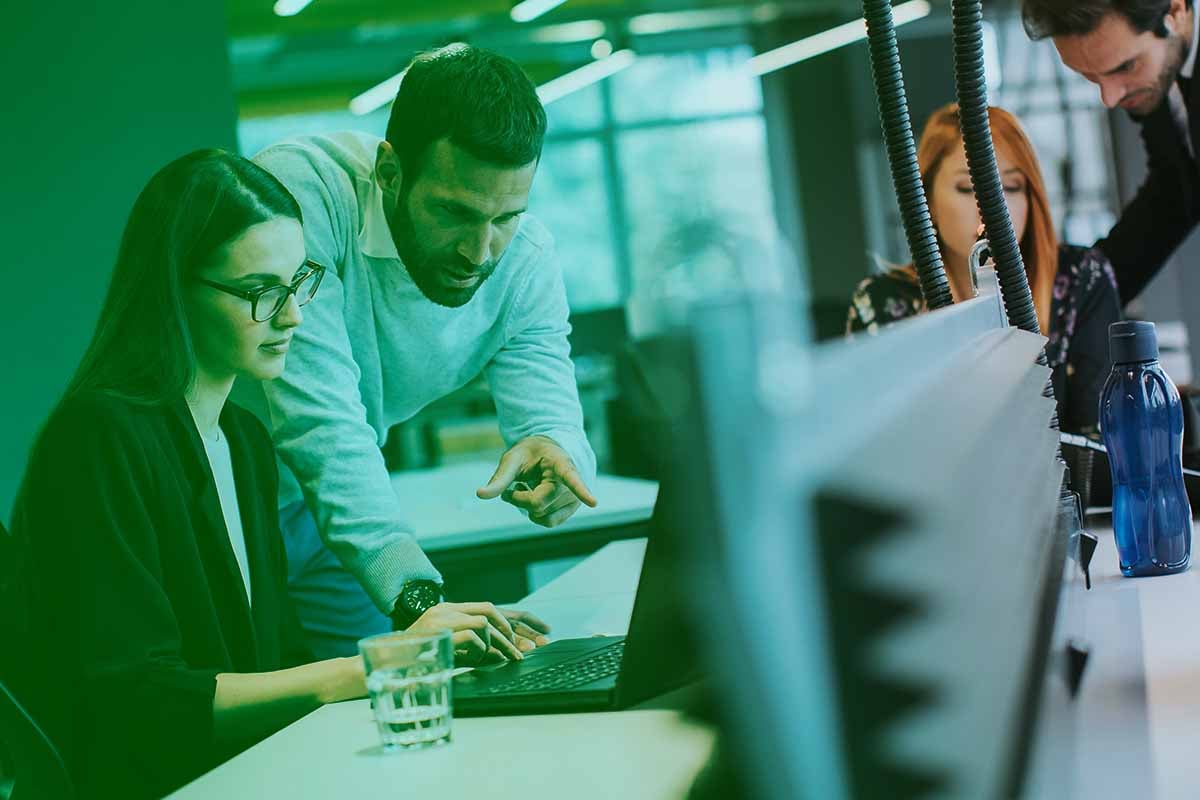 As a compliance officer, it is likely that you will encounter a conflict of interest every so often. With large organisations and complex structures, the threat of a conflict of interest is always present. Knowing how to manage this is essential to maintaining the reputational integrity of the business and remaining on the right side of the current legislation.

As American economist Thomas Nixon Carver said, conflicts of interest are common, but resolving them is key:

“The need for justice grows out of the conflict of human interests. That is to say, if there were no conflict of interests among mankind, we should never have invented the word justice, nor conceived the idea for which it stands.”

Read this article to find out more information on how to bring justice to your organisation and deal with conflict of interest ethically.

What is considered a conflict of interest?

Conflicts of interest occur in a number of ways in the business world. Usually, they refer to individuals benefiting from something that is detrimental to the company they work for or its clients. Here are some of the most common types of conflicts of interest:

Why is conflict of interest important?

There are a number of issues that can derive from failing to act on conflicts of interest. These include:

How to manage and resolve a conflict of interest

There are a host of pieces of legislation that businesses need to be aware of, and understanding them and their requirements is key to managing conflicts of interest. Here are some examples:

2. Create a process for raising conflicts

You should instigate a process that allows employees to raise conflicts of interest, either before they occur, or once they have happened. There should be a direct method for employees to declare these to the chief compliance officer (CCO), with a clear guide on how the process works and what happens next.

Once someone makes a report, the compliance team should look at the facts of the case, decide whether they really do amount to a conflict of interest, assess the immediacy of the risk to the business and decide on a method of resolving the problem.

You should ensure there is training put in place so that all employees are aware of their responsibilities, what constitutes a conflict of interest, the signs to look out for and the reasons why they should not enter into these situations.

3. Create a process for managing conflicts

For conflicts that have already occurred, the compliance team must look at the gravity of the offence and how to rectify the situation. This could include making disclosures to regulators and instigating disciplinary actions against the offenders.

4. Monitor the status of open cases

You can require employees to declare details relating to gifts received, potential conflicts of interest, personal trading and more. This allows you to monitor situations that could develop into bigger issues.

For example, investment firms use tools such as TradeLog to monitor their employees’ personal trades, which could lead to conflicts of interest when it comes to advising clients. With TradeLog, employees request pre-clearance for transactions and you can set parameters for declining or approving them, taking into account whether they will form a conflict of interest with the business itself or with a client.

In addition, the platform continues to monitor the trades and flags up anything that suggests a violation of your policies.

Real-world example of conflict of interest 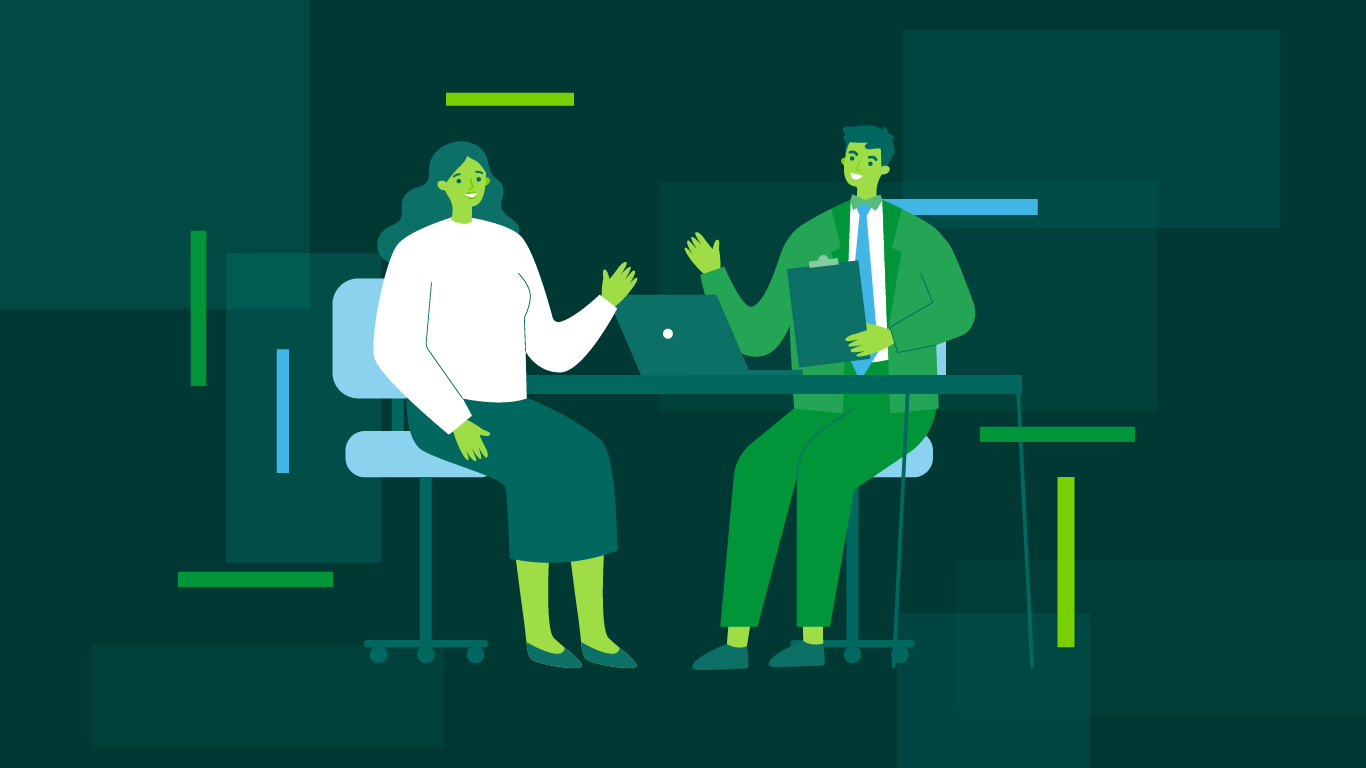 Ask for disclosure of potential COI during onboarding

If a new employee could potentially find themselves with a conflict of interest, they can disclose this during the onboarding process and you could ensure that they are not put in a position whereby that will occur. Without this disclosure, an entirely avoidable negative situation could happen.

You should make reporting as easy as possible to ensure that it happens. A simple and easy-to-use online platform with a user-friendly interface will encourage employees to comply with your policies in a way that does not hinder them or take up too much time.

Develop an open and honest culture that values reporting and does not punish whistleblowers for making a disclosure. This encourages employees who want to do the right thing. You should extol the virtues of transparency, promise confidentiality as well as remind employees of their professional duties. You should also make clear the potential consequences for them and the company if they do not report indiscretions and misconduct.

Part of the drive to inform employees of their responsibilities and the reasoning behind your policy is communicated through participation in regular training sessions. This should also detail how to make reports and provide more information that ensures they are alert to the dangers of conflicts of interest. They should also know the official channels to dispute accusations that are made.

What are the consequences of a conflict of interest?

Conflicts of interest can damage the reputation of a business and therefore its profitability and attractiveness to the general public and investors. COI also puts the organisation at risk of regulatory issues that could lead to significant sanctions or lawsuits.

Are conflicts of interest illegal?

However, gift issuing might not be deemed illegal in the UK under the Bribery Act 2010, if it is proportionate, but it is a conflict of interest and could be unethical at least.

For any conflicts not covered by law, as long as the employee gains permission and has it granted, it would not be illegal. However, you should check the legislation in your country to make sure.

Who should oversee conflict of interest programmes?

The compliance officer should oversee the COI programme in the business as part of their official capacity, with their mission being that people adhere to the policies in place. You might also appoint a committee to rule on the COI policies and suggest updates and adjustments to them.