The Price of Misconduct Case Study: When Whistleblowers Take Part of the Blame 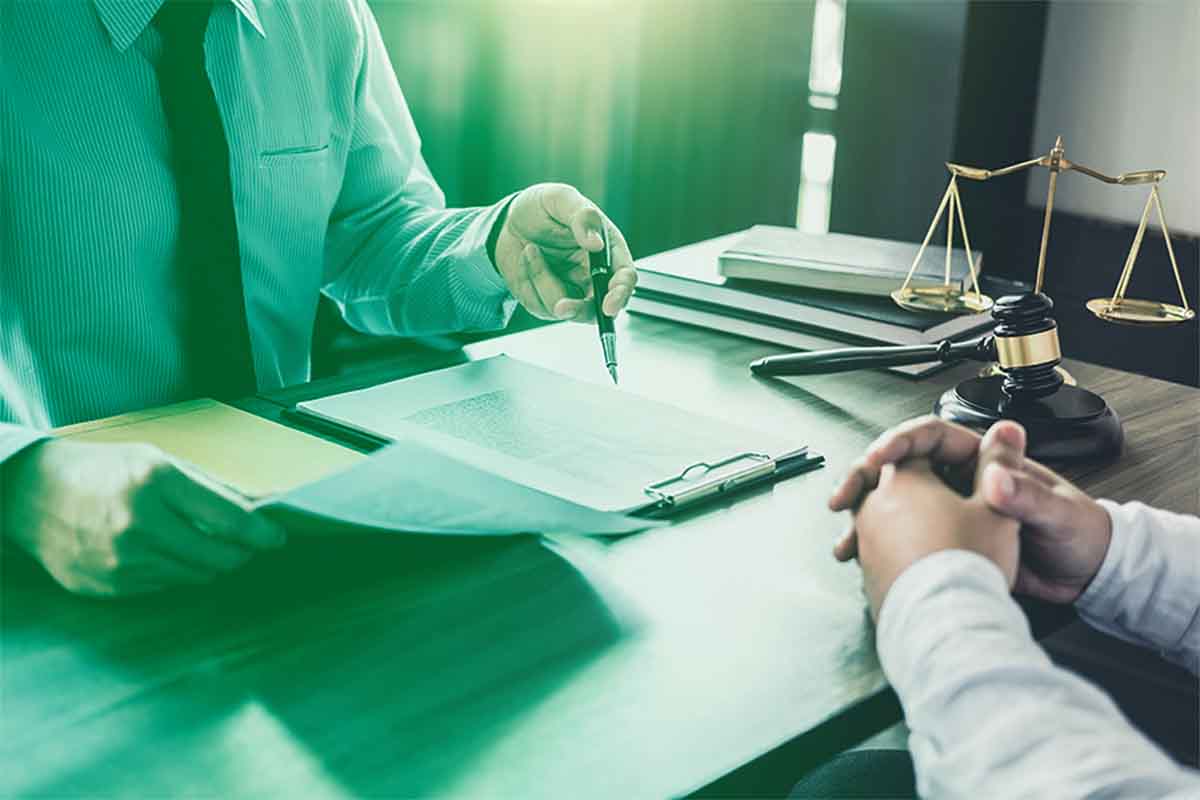 This is an anonymised case study

A European medical research establishment recently found a disgraced surgeon guilty of scientific misconduct. However, in this real but anonymised case, the finding came four years after the institute had ignored whistleblowing reports and refused to accept an external report that concluded that the misconduct had taken place. 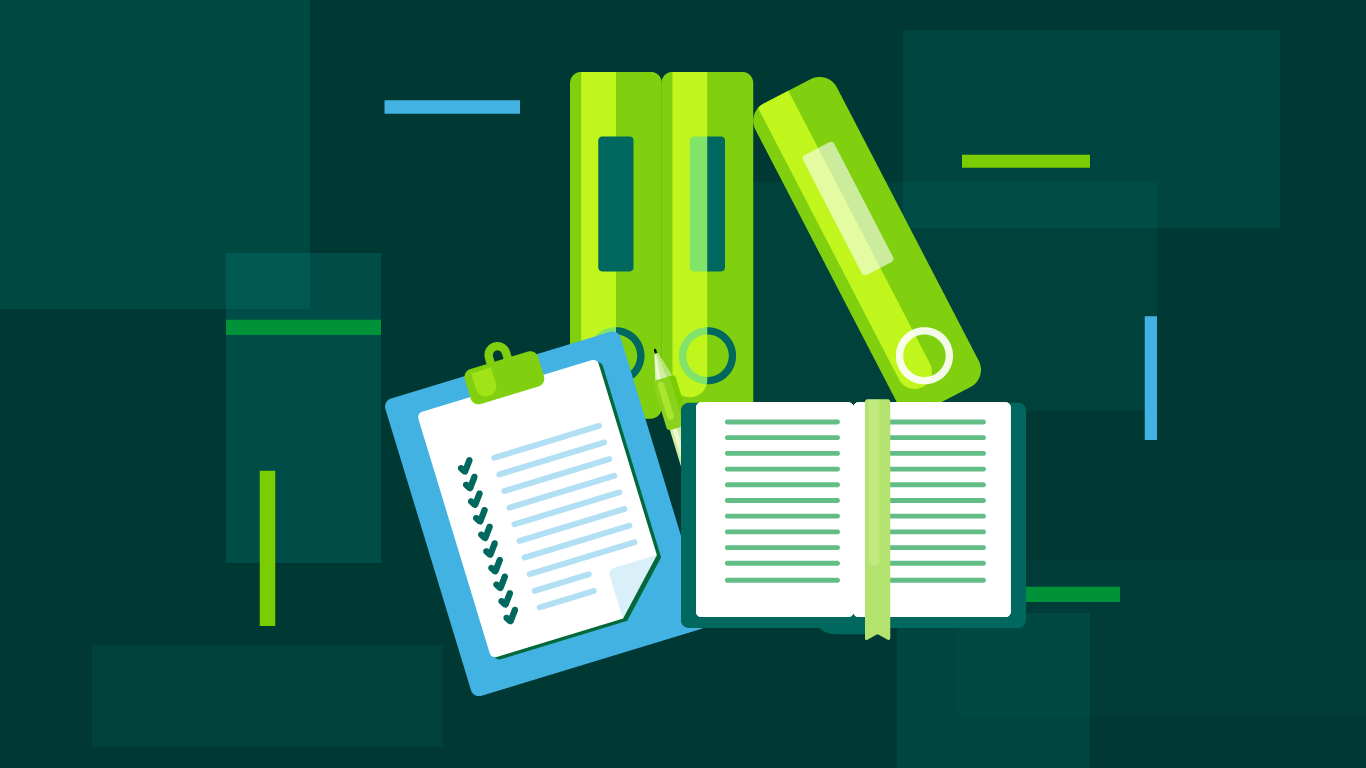 In his report, the organisation’s president confirmed that wrongdoing had occurred. He also accused three of the whistleblowers who researched and filed a report on the surgeon’s activities to be either guilty of misconduct or blameworthy for the activities of their colleague.

This complex story offers insight into the responsibilities of employers to act on reports of unethical conduct. It also brings up questions about the treatment of whistleblowers who spend time uncovering and documenting wrongdoing in organisations.

Fallout from the scandal

The stem cell researcher argued he was working in a different location from the doctor and had not seen lab samples directly when he co-authored the report that misrepresented the side effects of the treatment. He called the organisation’s response “a continuation of the harassment by [the organisation’s] leadership.”

A fellow whistleblower, a cardiothoracic surgeon who was also found to be blameworthy, said:

“This sends the message that whistleblowers in research will be punished. That’s a serious problem for research.” 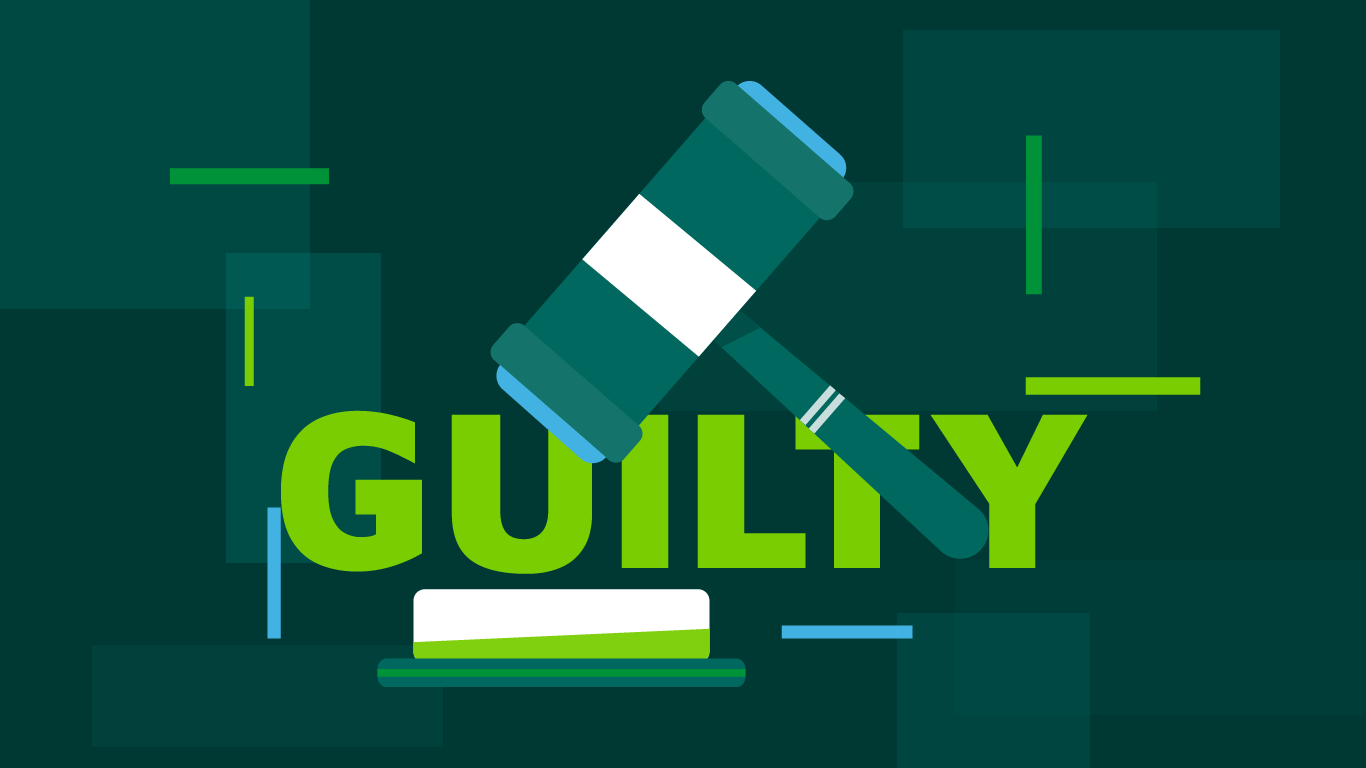 How the EU Whistleblowing Directive helps

The whistleblowers believe that they have been retaliated against by the institution, which would contravene the EU Whistleblowing Directive. Reporting persons should be free to make reports without the fear of reprisals.

What is certain is that the establishment was slow to act on the allegations. This delay in acknowledging the report meant that it wasn’t until the news went public that anything happened. This is damaging to the organisation’s reputation, and by following the internal reporting process in the directive, it could have dealt with the misconduct before the news leaked and taken control of the narrative.

By letting it come out on TV, the institute appeared lax on such issues, damaging public trust in it.